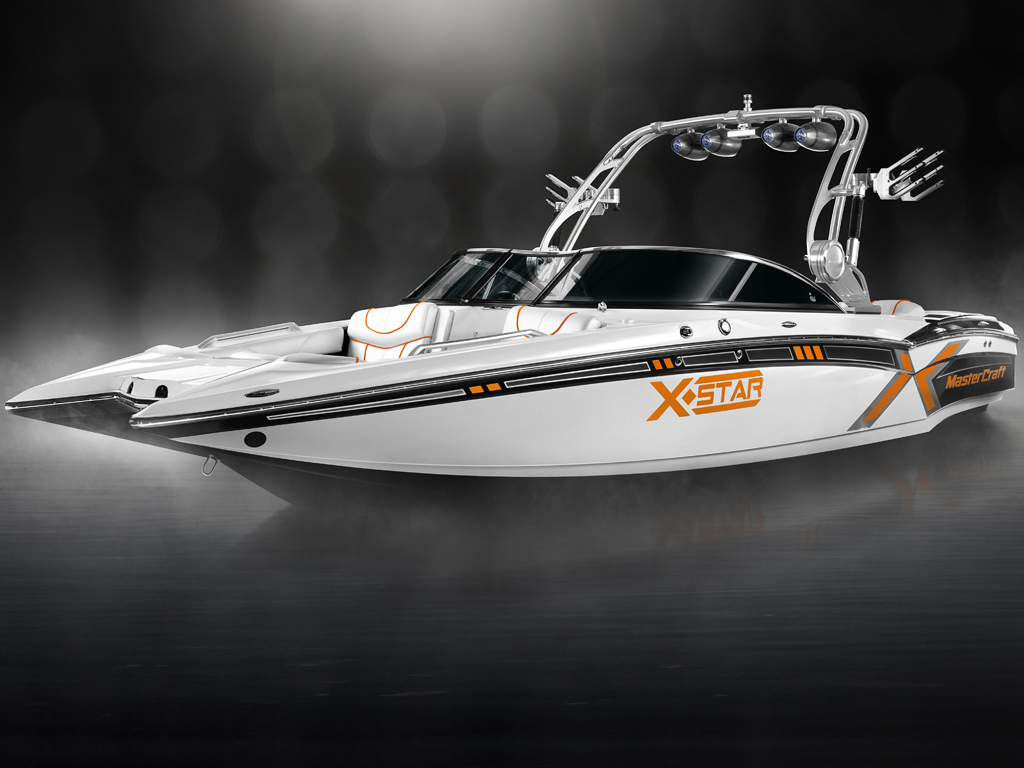 Enjoy the best quality Boston boat rentals, jet ski rentals, boat tour and charter services at any lake in Massachusetts.  We provide on the water rentals and captain services at your favorite lake in the state.  Enjoy all types of water sports including; water skiing, wake surfing, wakeboarding, tubing, kneeboarding, wake skating, air chair, flyboarding and more!  There are many lakes and reservoirs within an hours drive to get on the water to enjoy swimming, fishing and water sport activities.

One of the oldest cities in the United States, Boston was founded on the Shawmut Peninsula in 1630 by Puritan settlers from England.  It was the scene of several key events of the American Revolution, such as the Boston Massacre, the Boston Tea Party, the Battle of Bunker Hill, and the Siege of Boston.  Upon independence from Great Britain, the city continued to be an important port and manufacturing hub, as well as a center for education and culture.  Through land reclamation and municipal annexation, Boston has expanded beyond the original peninsula. Its rich history attracts many tourists and boating activites throughout the city and state.

The area's many colleges and universities make Boston an international center of higher education, including law, medicine, engineering, and business, and the city is considered to be a world leader in innovation and entrepreneurship with nearly 2,000 startups.  Boston's economic base also includes finance, professional and business services, biotechnology, information technology, and government activities.  Households in the city claim the highest average rate of philanthropy in the United States; businesses and institutions rank among the top in the country for environmental sustainability and investment.  The city has one of the highest costs of living in the United States as it has undergone gentrification, though it remains high on world livability rankings.