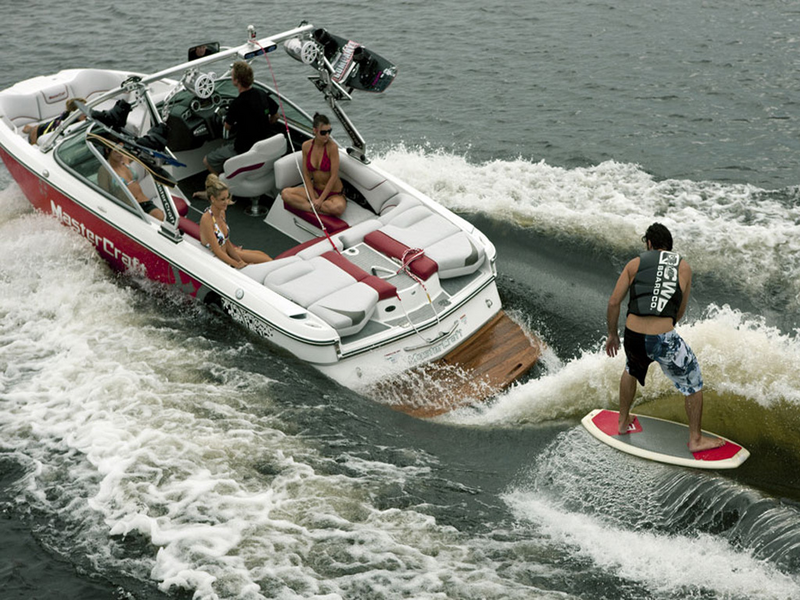 Official company servicing high end Lake Billy Chinook boat rentals, jet skis, watercraft, waverunners, boat tours, flyboard, and water sport lessons in Oregon.  Billy Chinook lies in canyons carved by the three rivers into earth held in place by basaltic caprock and offers houseboat rentals and vacations.  Construction of the Round Butte Dam was completed in 1964 across the Deschutes River.  The Confederated Tribes named the lake in honor of Billy Chinook, a member of the Wasco tribe who acted as a guide for John C. FrÃ©mont in the region of the lake.  The lake extends beyond the boundaries of The Cove Palisades State Park which is a well traveled by visitor from around the world.

The fishing at the lake is very good!  Although fish passage facilities were installed at Round Butte Dam, anadromous fish, such as Chinook salmon, have failed to pass the dam.  As a result, since the dam's completion migratory fish have been blocked from once-abundant spawning grounds on the upper Deschutes River and tributaries such as the Crooked River.   The Cove Palisades State Park is a state park in eastern Jefferson County, Oregon, near Culver and Madras in the central part of the state, and is administered by the Oregon Parks and Recreation Department.  It is located on the waters and surrounding lands of Lake Billy Chinook, an impoundment of the Crooked, Deschutes, and Metolius Rivers.  Enjoy a guided charter captain, stand up paddle boards, water trampoline, and houseboat vacation at beautiful Lake Billy Chinook.