Official visitor guide to New York boat rentals, jet skis, ATV, fishing, RV, hunting, and outdoor adventure tour companies offering their activities in the state.  New York is located in the Northeastern region of the United States and is a destination known well around the world for amazing location to enjoy the outdoors.  New York is bordered by New Jersey and Pennsylvania to the south, and by Connecticut, Massachusetts and Vermont to the east.  The state has a maritime border with Rhode Island east of Long Island, as well as an international border with the Canadian provinces of Ontario to the west and north, and Quebec to the north.  The state of New York is often referred to as New York State to distinguish it from New York City.

The Great Appalachian Valley dominates eastern New York, while Lake Champlain is the chief northern feature of the valley, which also includes the Hudson River flowing southward to the Atlantic Ocean.  The rugged Adirondack Mountains, with vast tracts of wilderness, lie west of the valley.  Most of the southern part of the state is on the Allegheny Plateau, which rises from the southeast to the Catskill Mountains.  The western section of the state is drained by the Allegheny River and rivers of the Susquehanna and Delaware systems.  The Delaware River Basin Compact, signed in 1961 by New York, New Jersey, Pennsylvania, Delaware, and the federal government, regulates the utilization of water of the Delaware system.  The highest elevation in New York is Mount Marcy in the Adirondacks. 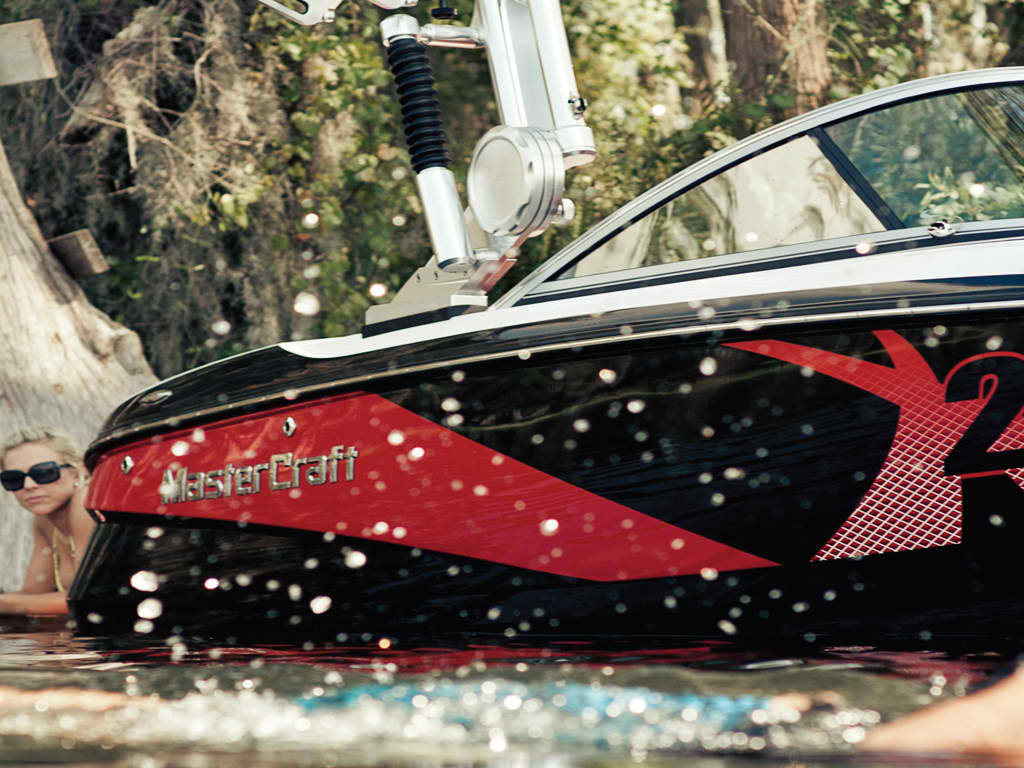 New York's borders touch two Great Lakes which are Erie and Ontario, which are connected by the Niagara River; the provinces of Ontario and Quebec in Canada; Lake Champlain; three New England states; the Atlantic Ocean, and two Mid-Atlantic States, New Jersey and Pennsylvania.  In addition, Rhode Island shares a water border with New York.  New York is the only state that touches both the Great Lakes and the Atlantic Ocean, and is the second-largest of the original Thirteen Colonies.  In contrast with New York City's urban atmosphere, the vast majority of the state is dominated by farms, forests, rivers, mountains, and lakes.  This type of diverse landscape is why many people enjoy visiting and living in the state and enjoy outdoor recreation like; water sports, camping, hunting, biking, swimming, hiking and more!  New York's Adirondack Park is the largest state park in the United States.  It is larger than the Yellowstone, Yosemite, Grand Canyon, Glacier and Olympic National Parks combined.  New York established the first state park in the United States at Niagara Falls in 1885.  Niagara Falls, on the Niagara River as it flows from Lake Erie to Lake Ontario, is a popular attraction for families, businesses, and friend groups.

The Hudson River begins at Lake Tear of the Clouds and flows south through the eastern part of the state without draining Lakes George or Champlain.  Lake George empties at its north end into Lake Champlain, whose northern end extends into Canada, where it drains into the Richelieu and then the St. Lawrence Rivers.  Four of New York City's five boroughs are on three islands at the mouth of the Hudson River: Manhattan Island; Staten Island; and Long Island, which contains Brooklyn and Queens on its western end.  Invert Sports does not have a location in Florida as of now; but does offer transportation services to an elite clientele in the state who want the best watercraft services available.  We currently offer advertising on this web page to all other types of rental and tour companies who are located in the state.  Check out the opportunities of a contract franchise.