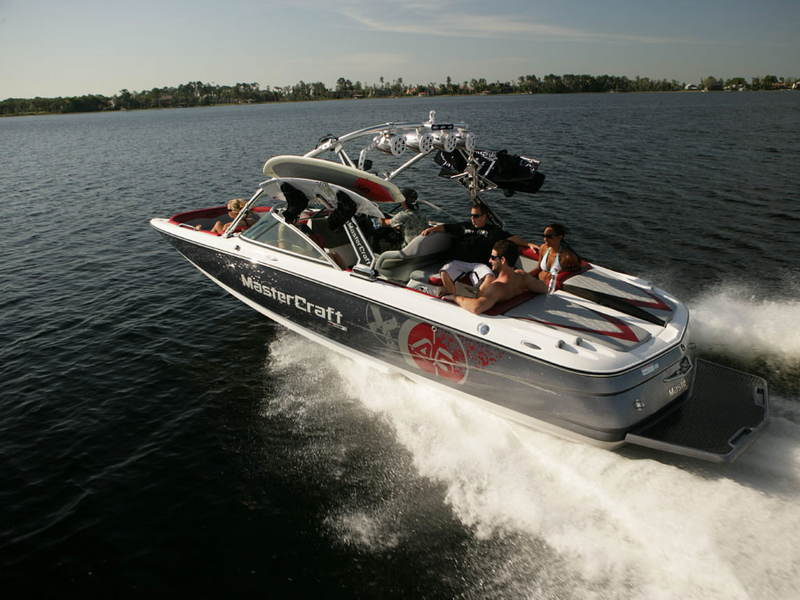 Visitor guide to Jordanelle Reservoir boat rentals and jet ski rental company in Wasatch County, Utah just north of Heber City, and East of Park City, Utah.  Jordanelle Reservoir & State Park is fed and drained primarily by the Provo River, and is impounded by the Jordanelle Dam.  This beautiful lake is highly used for water sport adventures offering boat rentals, jet skis, waverunners, sea doo, and guided wakeboard, wakesurf, and water ski lessons from Invert Sports.  The construction of the dam resulted in the rerouting of United States Route 40 and U.S. Route 189 over the summit of nearby mountains and the submergence of the towns of Keetley and Hailstone.

Jordanelle Marina and State Park boat rentals and jet skis opened on June 29, 1995.  Construction of the dam was challenged by several groups.  Conservationists wanted to maintain the natural state of the Provo River.  Because of this, a large area at the foot of the dam was converted into an artificial wetland.  Other groups were concerned that the site was geologically flawed, citing the catastrophic failure of the Teton Dam in Idaho in 1976.  Mining interests in nearby Park City were also concerned, fearing that the reservoir would flood sections of the Ontario Mine.  Jordanelle Reservoir has launch ramps for your watercraft, hotels near by, restrooms, fuel station on the lake, eating facilities, camp sites and much more.