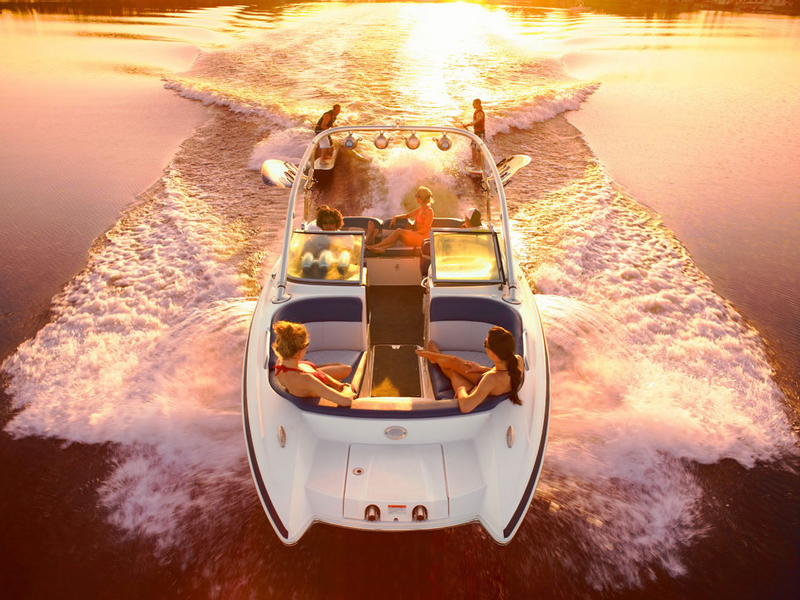 The best information and company on the Snake River offering boat rentals and watercraft services on the water at this amazing river in the greater Pacific Northwest of the United States.  At 1,080 miles long, it is the largest tributary of the Columbia River, the largest North American river that empties into the Pacific Ocean.  Rising in western Wyoming, the river flows through the Snake River Plain then rugged Hells Canyon and the rolling Palouse Hills to reach its mouth at the Tri-Cities of the state of Washington.  Its drainage basin encompasses parts of six states, and its average discharge is over 54,000 cubic feet per second.  Rugged mountains divided by rolling plains characterize the diverse watershed of the Snake River.

The Snake River Plain was created by a volcanic hot-spot which now lies underneath Yellowstone National Park, the headwaters of the Snake River.  Explorers and fur trappers further changed and utilized the resources of the Snake River basin and have helped it become what it is today.  At one point, a hand sign made by the Shoshones representing fish was misinterpreted to represent a snake, giving the Snake River its name.  The powerful, steep flow of the Snake has been utilized since the 1890s to generate hydroelectricity, enhance navigation and provide irrigation water from fifteen major dams that have transformed the lower river into a series of reservoirs to enjoy the best water sport recreation, tours, jet skis, wakeboarding, water skiing, kneeboarding, tubing, wakesurfing, wake skating, fishing, camping, and waverunner offered by Invert Sports at all resorts, marina, and launch ramps.  Some locations include; Dug Bar, Hells Canyon Creek, Nyssa River Park, Oasis Park, Ontario State Park.