Official visitor guide to Vermont boat rentals, jet ski, ATV, fishing, RV, hunting, and outdoor adventure tour companies offering their recreational activities in the state.  It is the only New England state not bordering the Atlantic Ocean.  Lake Champlain forms half of Vermont's western border, which it shares with the state of New York.  The Green Mountains are within the state and are traveled though by vehicles, ATV's, UTV,s and horseback by locals and tourist alike.  Vermont is bordered by Massachusetts to the south, New Hampshire to the east, New York to the west, and the Canadian province of Quebec to the north. 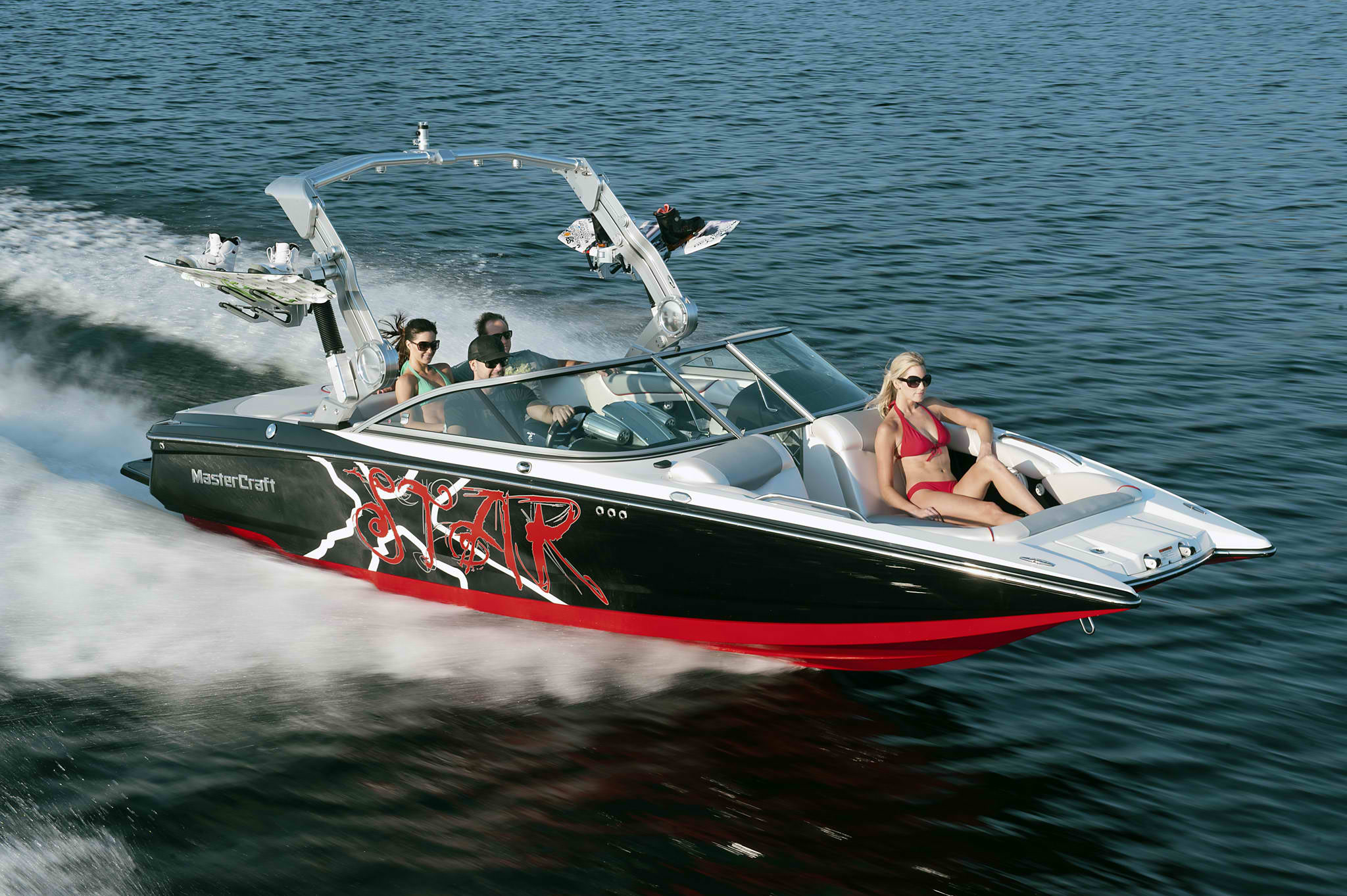 The west bank of the Connecticut River marks the eastern border of the state and is highly used by boating and fishing.  Lake Champlain, the major lake in Vermont, is the sixth-largest body of fresh water in the United States and separates Vermont from New York in the northwest portion of the state.  From north to south, Vermont is 160 miles long.  Its greatest width, from east to west, is 89 miles at the Canadian border; the narrowest width is 37 miles at the Massachusetts line.  Several mountains have timberlines with delicate year-round alpine ecosystems, including Mount Mansfield, the highest mountain in the state; Killington Peak, the second-highest; Camel's Hump, the state's third-highest; and Mount Abraham, the fifth-highest peak.  About 75% of the state is covered by forest; the rest is covered in meadow, uplands, lakes, ponds, and swampy wetlands.

Invert Sports does not have a location in Vermont as of now; but does offer transportation services to an elite clientele in the state who want the best watercraft services available.  We currently offer advertising on this web page to all other types of rental and tour companies who are located in the state.  Check out the opportunities of a contract franchise.