Information visitor guide to Massachusetts boat rentals, jet skis, ATV, fishing, hunting, RV, and adventure tour companies who offer their service in the state.  The Commonwealth of Massachusetts, is a state in the New England region of the northeastern United States of America.  It is bordered by Rhode Island and Connecticut to the south, New York to the west, and Vermont and New Hampshire to the north; at its east lies the Atlantic Ocean.  Long-distance hiking trails in Massachusetts include the Appalachian Trail, the New England National Scenic Trail, the Metacomet-Monadnock Trail, the Midstate Trail, and the Bay Circuit Trail.  Other outdoor recreational activities for all types of adventurist coming to the state include; wakeboarding, wakesurfing, sailing and yachting, freshwater and deep-sea fishing, whale watching, hunting, hiking, downhill and cross-country skiing, and water skiing. 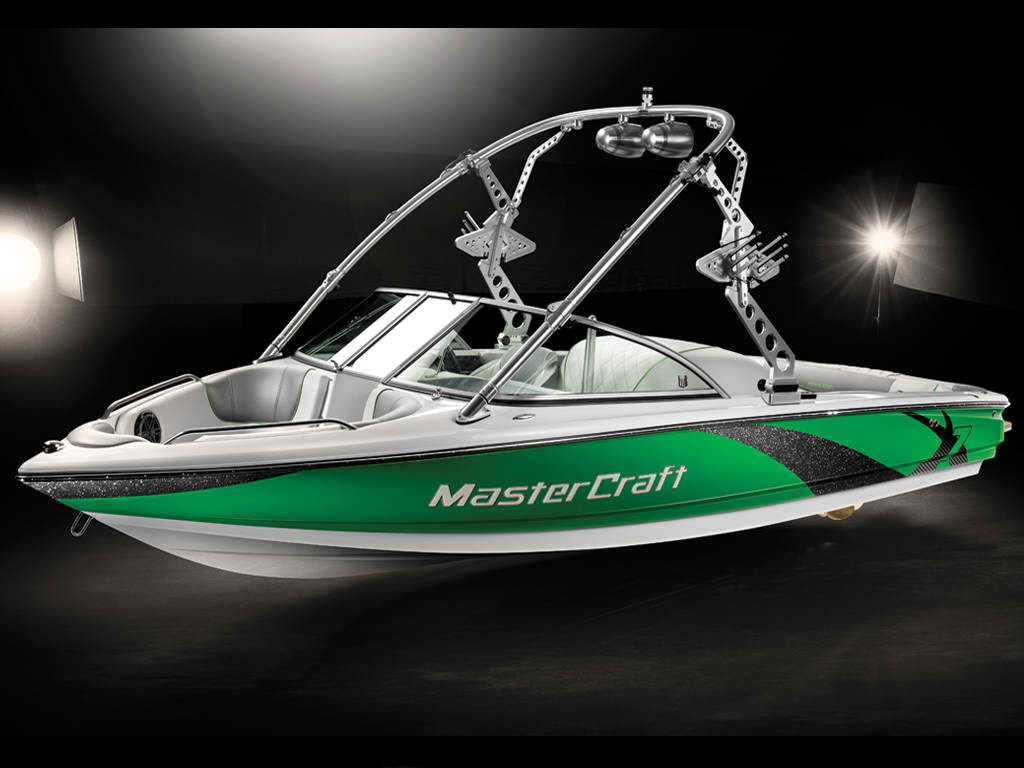 Some fun facts about are; Massachusetts is the 7th least extensive, but the 14th most populous and the 3rd most densely populated of the 50 United States.  Massachusetts features two separate metropolitan areas: Greater Boston in the east and the Springfield metropolitan area in the west.  Approximately two thirds of Massachusetts' population lives in Greater Boston.  Generally the Greater Boston boundary is regarded as the Atlantic Ocean to the east and areas just north, west and south of Interstate 495 to the west, north and south.  Invert Sports does not have a location in Massachusetts as of now; but does offer transportation services to an elite clientele in the state who want the best watercraft services available.  We currently offer advertising on this web page to all other types of rental and tour companies who are located in the state.  Check out the opportunities of a contract franchise.