Visitor guide and information on North Dakota boat rentals, jet ski, ATV, snowmobile, fishing, hunting, and outdoor adventure tour companies servicing the state with amazing activities.   North Dakota is located in the Midwestern region of the United States, along the Canadian border and is known as the Great Plains.  The state shares the Red River of the North with Minnesota on the east; South Dakota is to the south, Montana is to the west, and the Canadian provinces of Saskatchewan and Manitoba are north. North Dakota is situated near the middle of North America with a stone marker in Rugby, North Dakota marking the "Geographic Center of the North American Continent".  With wide open ranges and nice lakes this state is well know for activities like; wakeboarding, motor sports, camping, hiking, water sports, hunting, biking, and many more! 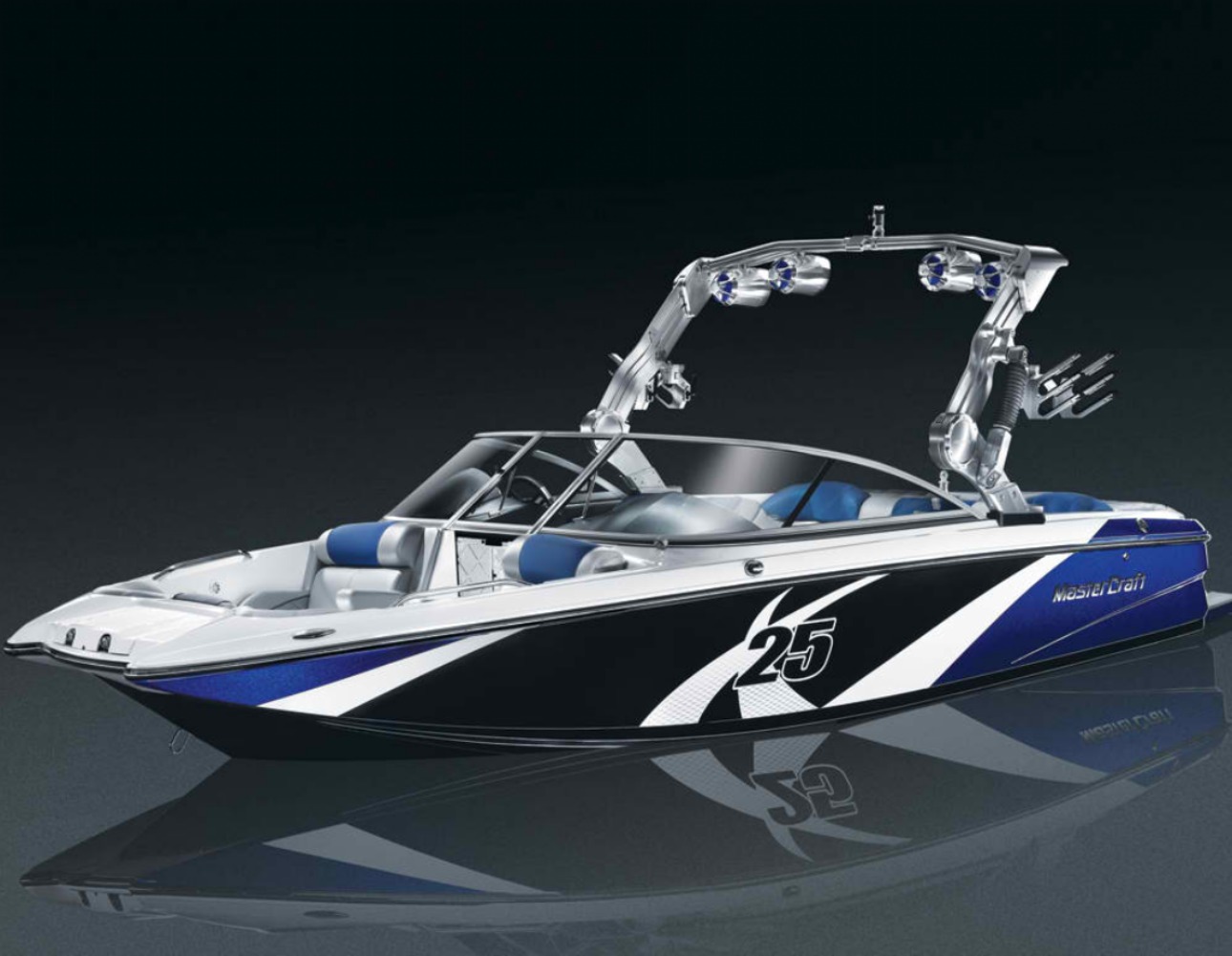 Some fun facts about the state include: The western half of the state consists of the hilly Great Plains, and the northern part of the Badlands to the west of the Missouri River.  The state's high point, White Butte at 3,506 feet, and Theodore Roosevelt National Park are located in the Badlands.  The region is abundant in fossil fuels including crude oil and lignite coal.  The Missouri River forms Lake Sakakawea, the third largest man-made lake in the United States, behind the Garrison Dam.  The central region of the state is divided into the Drift Prairie and the Missouri Plateau.  The eastern part of the state consists of the flat Red River Valley, the bottom of glacial Lake Agassiz.  Its fertile soil, drained by the meandering Red River flowing northward into Lake Winnipeg, supports a large agriculture industry.  Devils Lake, the largest natural lake in the state, is also found in the east.

Invert Sports does not have a location in North Dakota as of now; but does offer transportation services to an elite clientele in the state who want the best watercraft services available.  We currently offer advertising on this web page to all other types of rental and tour companies who are located in the state.  Check out the opportunities of a contract franchise.