Visitor guide to Wisconsin boat rentals, jet ski, ATV, fishing, RV, hunting, camping, and adventure tour companies offering their recreational services in the state.   It is located in the north-central United States, in the Midwest and Great Lakes regions.  It is bordered by Minnesota to the west, Iowa to the southwest, Illinois to the south, Lake Michigan to the east, Michigan to the northeast, and Lake Superior to the north.  The state capital is Madison, and its largest city is Milwaukee which is located on the western shore of Lake Michigan.  The states geography is diverse, with the Northern Highland and Western Upland along with a part of the Central Plain occupying the western part of the state and lowlands stretching to the shore of Lake Michigan.  Wisconsin is second to Michigan in the length of its Great Lakes coastline where many visitors from all over the world come to enjoy water sports, boating, fishing, camping, and motorsports. 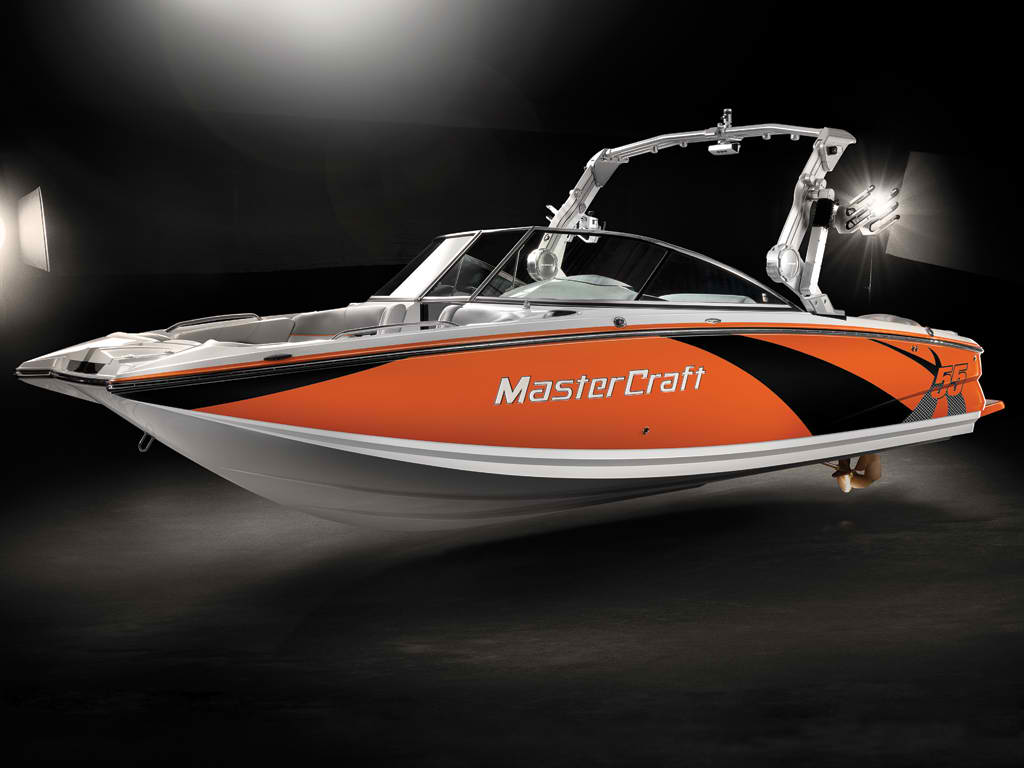 With its location between the Great Lakes and the Mississippi River, Wisconsin is home to a wide variety of beautiful wilderness features.  The state is divided into five distinct regions. In the north, the Lake Superior Lowland occupies a belt of land along Lake Superior.  Just to the south, the Northern Highland has massive mixed hardwood and coniferous forests including the 1,500,000 acres Chequamegon-Nicolet National Forest, as well as thousands of glacial lakes, and the state's highest point, Timms Hill.

In the middle of the state, the Central Plain has some unique sandstone formations like the Dells of the Wisconsin River in addition to rich farmland.  The Eastern Ridges and Lowlands region in the southeast is home to many of Wisconsin's largest cities.  The ridges include the Niagara Escarpment that stretches from New York State, the Black River Escarpment and the Magnesian Escarpment  The bedrock of the Niagara Escarpment is dolomite, while the two shorter ridges have limestone bedrock. In the southwest, the Western Upland is a rugged landscape with a mix of forest and farmland, including many bluffs on the Mississippi River.

Overall, 45% of Wisconsin's land area is covered by forest.  Tourism is also a major industry in Wisconsin â the state's third largest, according to the Department of Tourism.  Tourist destinations such as the House on the Rock near Spring Green, Circus World Museum in Baraboo, and The Wisconsin Dells also draw thousands of visitors annually, and festivals such as Summerfest and the EAA Oshkosh Airshow draw international attention, along with hundreds of thousands of visitors.  Given the large number of lakes and rivers in the state, water recreation is very popular with wakeboarding, water skiing, wakesurfing, wakeskating, kneeboarding, air chair, stand up paddleboards, and tubing.

Invert Sports does not have a location in Wisconsin as of now; but does offer transportation services to an elite clientele in the state who want the best watercraft services available.  We currently offer advertising on this web page to all other types of rental and tour companies who are located in the state.  Check out the opportunities of a contract franchise.