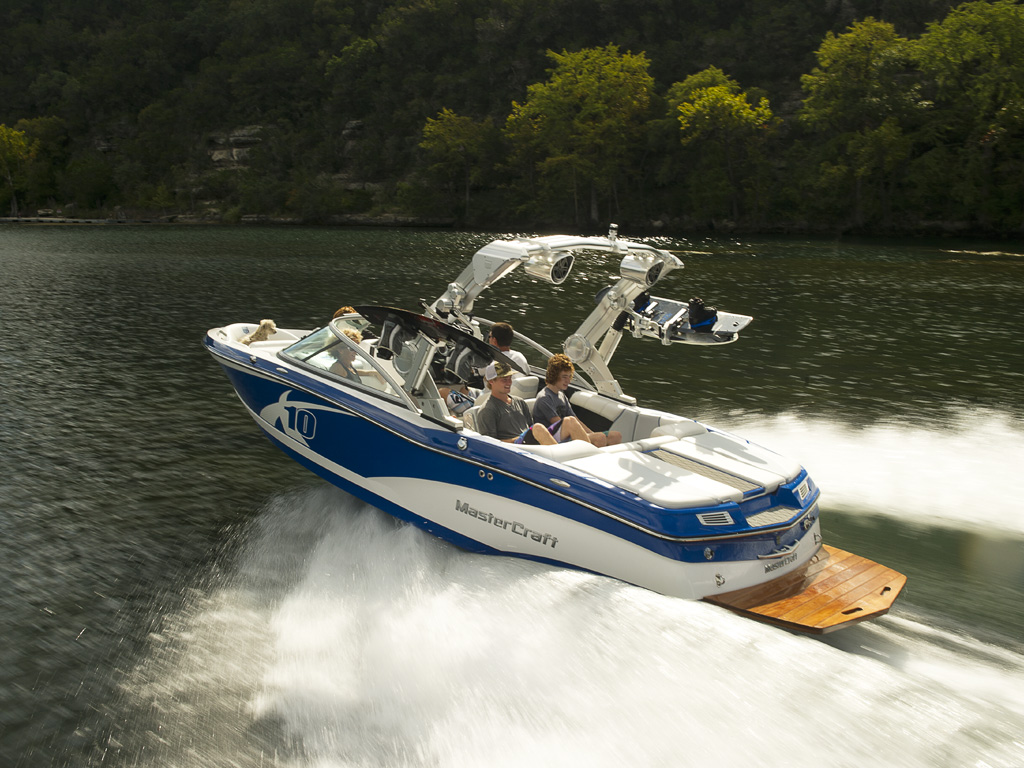 Official information and provider of Henderson boat rentals, watercraft, jet skis, water toys, flyboards, and outdoor adventure boat tour company servicing the city and state of Nevada.  Henderson is a suburban city in Clark County, Nevada, United States, within the Las Vegas metropolitan area of the Mojave Desert located within 25 minutes drive to Lake Mead where all boating activities accrue.  It is the second largest city in Nevada, after Las Vegas.  The mountains that surround Henderson mostly have gentle slopes great for camping, hiking, and biking.  The McCullough Range is the range closest to the city and most of this range is covered by black rocks from a volcanic explosion and these mountains reach an average height of about 3,800 feet.  The landscape consists of desert with barely any water so many people head out to Lake Mead to enjoy waverunners, water skiing, wakeboarding, kneeboarding, tubing, wakesurfing, and wakeskating.  The only water that is in the city is from washes like Duck Creek.

An increasing number of major shopping malls, movie theater complexes, restaurants and casino resorts offer residents and tourist a variety of choices for leisure time in Henderson.  The city also borders Las Vegas and is not too far from the world-famous Las Vegas Strip.  "Shakespeare in the Park" which is celebrated every year is a testament to Henderson's long standing support for the arts and cultural programs.  The city also boasts the largest recreational facility - the Multigenerational Facility at Liberty Pointe - in Nevada as well as Nevada's only scenic Bird Preserve.  The city supports a variety of other cultural events as well, many of which are held at the outdoor amphitheater, the largest one of its kind in Nevada.  The well traveled Hoover Dam is an amazing sight to see for all visitors.

Henderson is located just a few miles from McCarran International Airport; and Henderson Executive Airport, recently acquired by Clark County, is planned for major renovation and development as a reliever airport to McCarran.  We service large and small businesses, families and friend groups with the most up to date watercraft rentals and services in the state of Nevada.