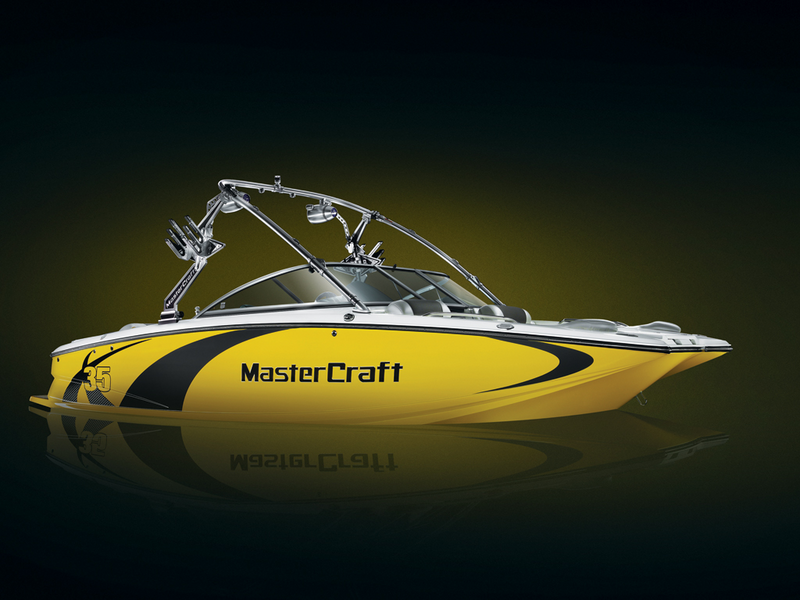 Official information on Provo boat rental, watercraft, PWC, sea doo, and jet ski rentals in Utah.  About Provo is the third largest city in the state of Utah, located about 43 miles south of Salt Lake City along the Wasatch Front.  Provo is the county seat of Utah County and lies between the cities of Orem  to the north and Springville to the south.  It is the second largest metro area in the state behind Salt Lake City.  Provo, Utah offers waverunner rentals, wakeboarding lessons, wakesurfing, water skiing, kneeboarding, wakeskate, slalom skiing, sea doo's, PWC personal watercraft rentals at 5 convenient lakes within and hour drive, the closest lake to Provo, Utah is Utah Lake State Park which is the largest fresh water lake in Utah.

Provo city is home to Brigham Young University, one of the largest private higher education institutions in the United States, which is operated by The Church of Jesus Christ of Latter-day Saints.  Provo is also home to the largest Missionary Training Center for the church.  The city is a key operational center for Novell and has been a focus area for technology development in Utah.  The city is also home to the Peaks Ice Arena, which served as a venue for the Salt Lake City Winter Olympics in 2002.