Official visitors guide to West Virginia boat rentals, jet ski, ATV, fishing, RV, hunting, and outdoor adventure tour companies offering recreational activities in the state.  It is bordered by Virginia to the southeast, Kentucky to the southwest, Ohio to the northwest, Pennsylvania to the north, and Maryland to the northeast.  The capital and largest city is Charleston.  The state is noted for its mountains and diverse topography, its historically significant logging and coal mining industries, and its political and labor history.  It is one of the most densely karstic areas in the world, making it a choice area for recreational caving, motor sports, dirt bikes, and boating activities.  The karst lands contribute to much of the state's cool trout waters where anglers come to catch some large fish. It is also known for a wide range of outdoor recreational opportunities, including skiing, water sports, whitewater rafting, fishing, hiking, backpacking, mountain biking and hunting. 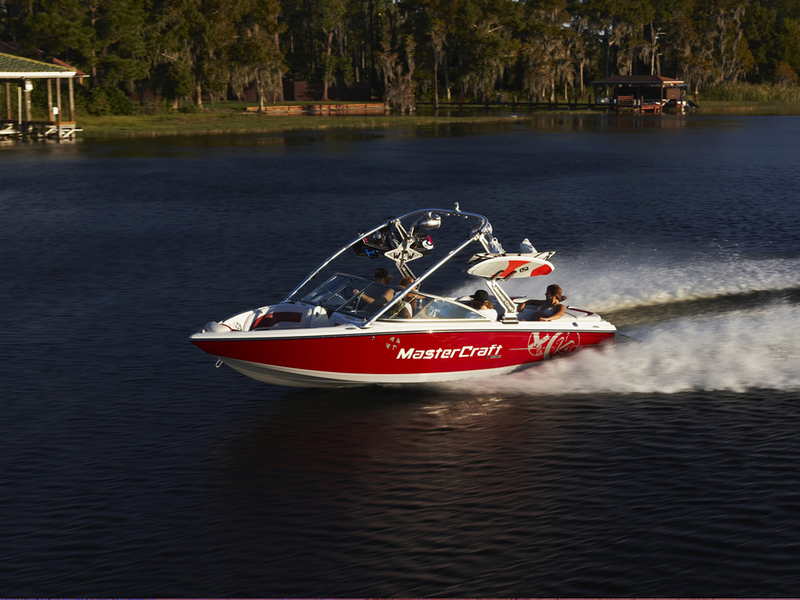 West Virginia is located entirely within the Appalachian Region, and the state is almost entirely mountainous, giving reason to the nickname "The Mountain State".  The elevations and ruggedness drop near large rivers like the Ohio River or Shenandoah River. About 75% of the state is within the Cumberland Plateau and Allegheny Plateau regions.  Though the relief is not high, the plateau region is extremely rugged in most areas which is perfect for hiking and rock climbing.  The average elevation of West Virginia is approximately 1,500 feet above sea level, which is the highest of any state east of the Mississippi River.

On the eastern state line with Virginia, high peaks in the Monongahela National Forest region give rise to an island of colder climate and ecosystems similar to those of northern New England and eastern Canada.  The highest point in the state is atop Spruce Knob, at 4,863 feet and is covered in a boreal forest of dense spruce trees at altitudes above 4,000 feet.  Spruce Knob lies within the Monongahela National Forest and is a part of the Spruce Knob-Seneca Rocks National Recreation Area.  A total of six wilderness areas can also be found within the forest.  Outside the forest to the south, the New River Gorge is a canyon 1,000 feet deep, carved by the New River.  The National Park Service manages a portion of the gorge and river that has been designated as the New River Gorge National River, one of only 15 rivers in the U.S. with this level of protection.

Invert Sports does not have a location in West Virginia as of now; but does offer transportation services to an elite clientele in the state who want the best watercraft services available.  We currently offer advertising on this web page to all other types of rental and tour companies who are located in the state.  Check out the opportunities of a contract franchise.