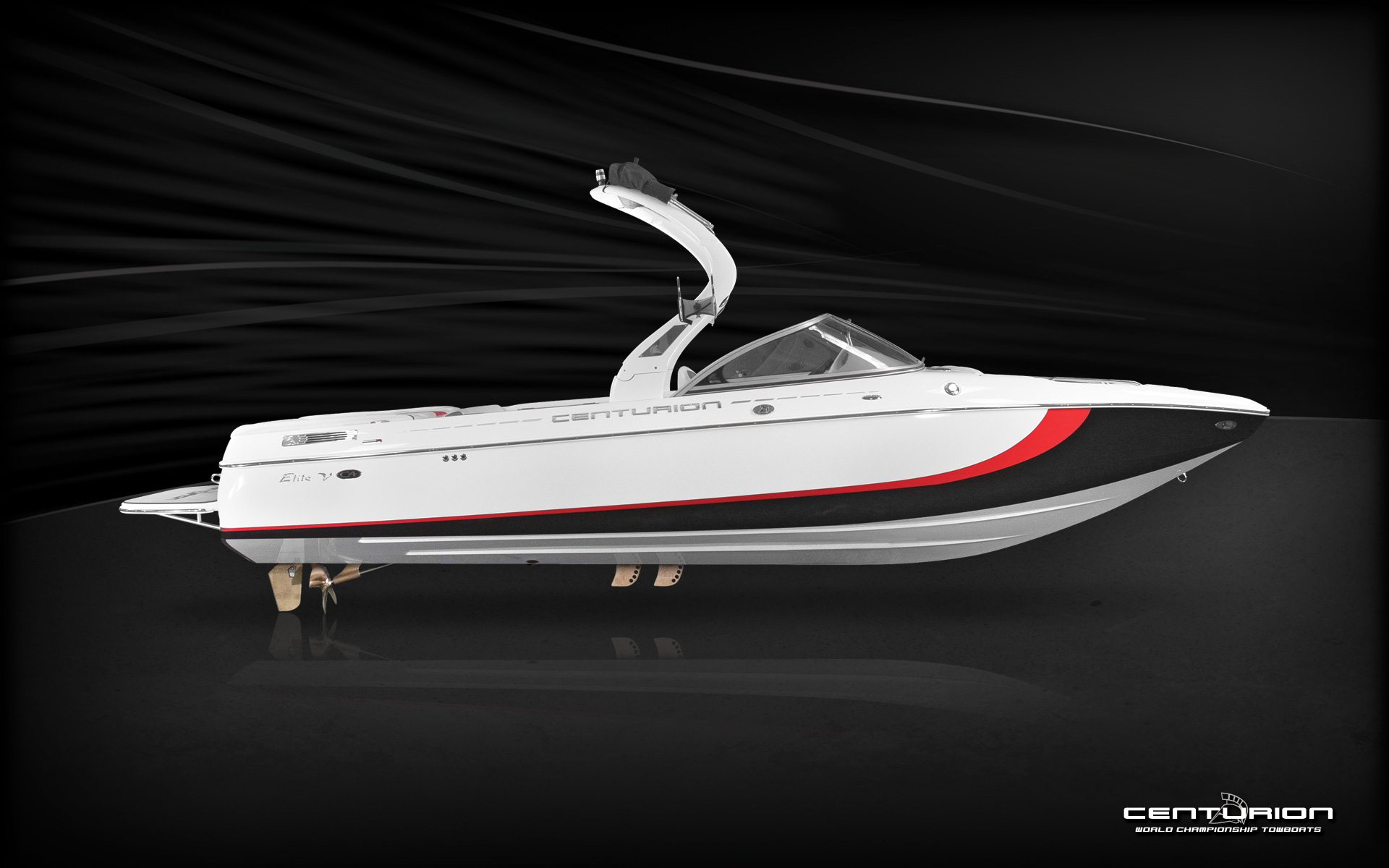 Phoenix Arizona boat rentals and jet ski rental for the experienced boater.  We are the official information and provider of quality wakeboard boat rentals, and ski boat rental at all lakes in and around Arizona.  Phoenix is the capital and largest city of the U.S. state of Arizona, as well as the fifth most populated city in the United States.  Phoenix is home to approximately 1.5 million people, and is the anchor of the Phoenix metropolitan area (also known as the Valley of the Sun), the 12th largest metro area by population in the United States with nearly 4.3 million people.  There are six lakes within an hours drive of downtown Phoenix making this area very popular to live and enjoy water sport activities.  Invert Sport offers all there watercraft services including competition boat rental, waverunner rental, sea doo, PWC rentals, and guided lessons for wakeboarding, water skiing, wakesurf, wakeskate, kneeboard, air chair, and tubing.  In addition, Phoenix is the county seat of Maricopa County, and is one of the largest cities in the United States by land area.

Important information about Phoenix which was incorporated as a city in 1881 after being founded in 1868 near the Salt River, near its confluence with the Gila River.  Phoenix city eventually became a major transportation hub in North America and a main transportation, financial, industrial, cultural and economic center of the Southwestern United States.  Residents of the city are known as Phoenicians.  Some of our favorite lakes to enjoy water recreation near Phoenix are; Saguaro Lake, Lake Pleasant, Lake Roosevelt, Bartlett Lake, Canyon Lake, Lynx Lake, and Lyman Lake.  Some of the farther houseboating lakes are Lake Powell, Lake Mohave, Lake Havasu, and Lake Mead.